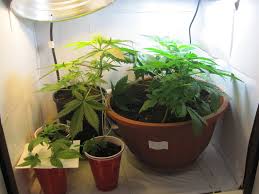 “Mary, Mary, quite contrary, How does your garden grow?” Mary's garden may be growing very nicely, thank you, but if what is growing in Mary's garden is marijuana, Mary may need a lawyer. 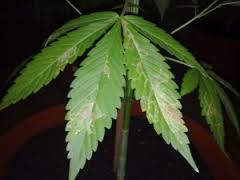 Mr. Marain is available to assist persons charged with growing marijuana, and all marijuana-related offenses. No-charge no-obligation initial conferences are available by phone, and at his office in New Brunswick. Call him!


“He has erected a multitude of New Offices, and sent hither swarms of officers to harass our people and eat out their substance.”